I'd love to be able to tell you there was always this great plan.

How a former journalist found a home in business.

I tell everyone I am the accidental businessperson.
Being in media and writing books was a great gig. I saw some large swaths of the world and met people who were the best on the planet at what they did.

Here's my dirty secret.. I found plumbers and accountants every bit as interesting as Michael Jordan, Serena Williams and Wayne Gretzky. Often more so.

When a friend suggested I attend a business networking event, I found forty people who didn't need a writer but did need a way to separate themseleves from their competition.

I fell in love with business and founded Catapult to help companies thrive through great content and the power of storytelling. 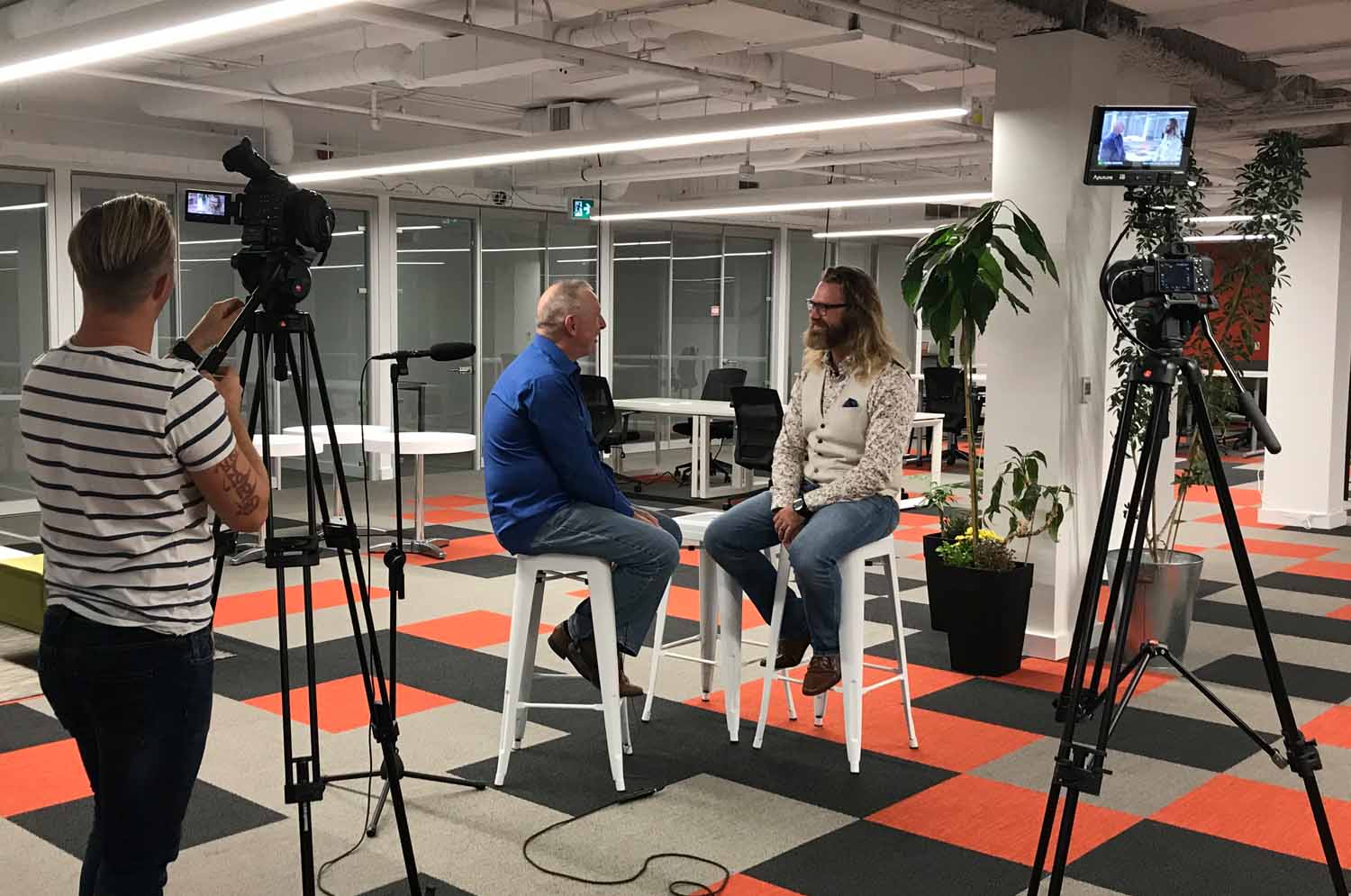 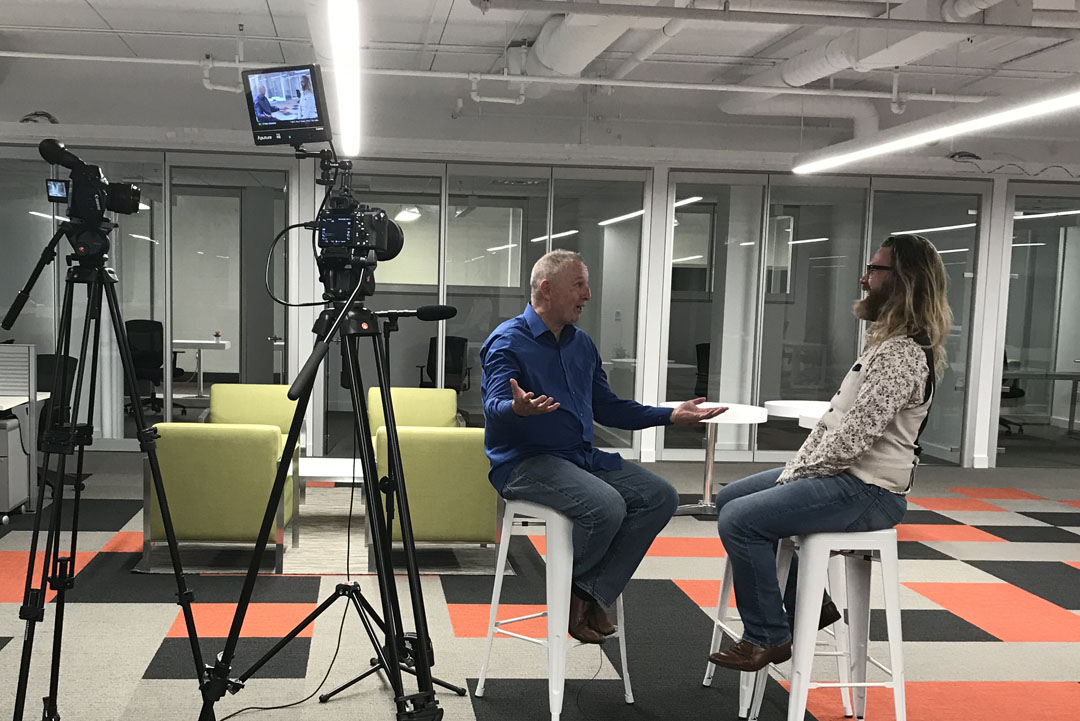 What makes you and your business special?

Thank you! Your submission has been received!

Oops! Something went wrong while submitting the form :(

There is no defence, no resistance, to a great story well told. Your story is the one thing your competitors can't steal or even emulate. It's the fingerprint of your business.
- Mike Ulmer

Find your Brand For a Grand™Baseline Content KitMultimedia Podcast Package
Thank you! Your submission has been received!
Oops! Something went wrong while submitting the form